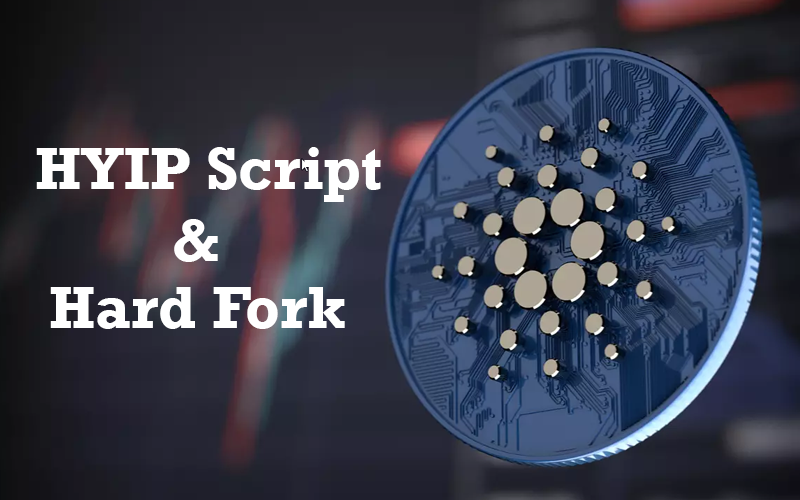 Cryptocurrencies such as Bitcoin (BTC) and Ethereum (ETH) are powered by a blockchain, which is decentralized open-source software. A fork is a change to the underlying protocol of the blockchain. A blockchain fork is a major improvement to the network that can be either radical or minor, and developers or community members can initiate it.

It necessitates that node operator’s machines connected to the blockchain that aid in transaction validation upgrades to the most recent version of the protocol. Every node maintains a copy of the blockchain and ensures that new transactions do not contradict the blockchain’s history.

A hard fork is a revolutionary upgrade that can render previous transactions and blocks valid or invalid and necessitates the upgrade of all validators in a network to a newer version. It has no backward compatibility. A soft fork is a backwards-compatible quality software upgrade and allows a validator in an older version of the chain to accept the new version as valid.

A hard fork almost always creates a permanent chain separation because the old version is no longer compatible with the new version. Because they share the same history, those who hold tokens on the old chain are also granted tokens on the new one. A hard fork can occur for a variety of reasons.

To comprehend a hard fork, it is necessary first to comprehend blockchain technology. A blockchain is a chain of whole data blocks that function as a digital ledger, with each new block valid only after network validators have confirmed the previous one. Data on the blockchain can be adeptly traced back to the network’s first transaction. This is why the first block of the Bitcoin blockchain can still be seen.

A hard fork is primarily a permanent divergence from the most recent version of a blockchain, resulting in the blockchain’s separation as some nodes no longer meet consensus and two different versions of the network are run separately.