HYIP Script and Value of Bitcoins 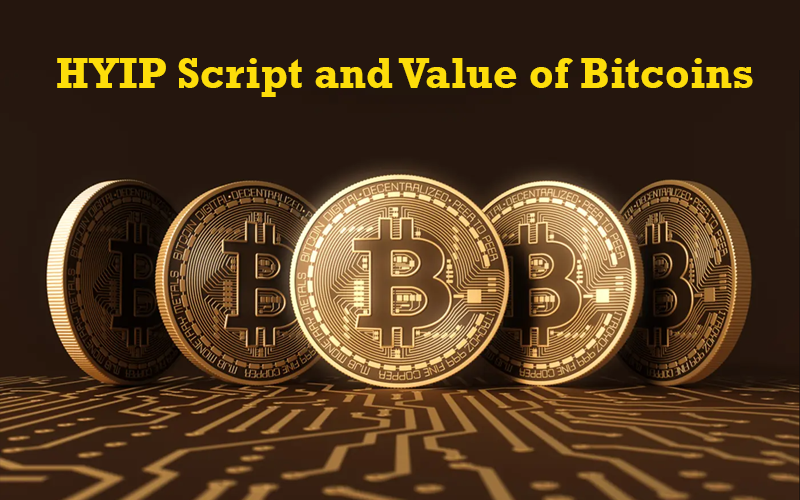 When the government demonetized a few currency units a few years ago, 500 and 1,000 became worthless overnight. So, what gives 2,000 its current value? Of course, there’s a complex relationship in supply-demand metrics, but it all comes down to trust. The faith we have in the government and the monetary system in place. Bitcoin (BTC) is not issued or backed by a central bank, so where does its intrinsic value come from? When discussing the value of Bitcoins, factors such as decentralization, distribution, scarcity, security, and trust systems all play a key role.

Instead of relying on central authorities, blockchains empower and liberate users. No single entity can make decisions on behalf of everyone. DLT (distributed ledger technology) is non-restrictive and permissionless. They are both transparent and safe. DLTs do not store information in a single location. Instead, it disseminates data via a peer-to-peer network. The distributed ledger technology (DLT) and its immutable record of transactions are available to all network participants.

A blockchain network provides greater trust and security because network members will receive accurate and timely data. Furthermore, no one can delete a transaction.

The main source of value for Bitcoin is its limited supply and rising demand. Its supply is set to be limited. Bitcoins, unlike traditional currency, are not printed. Instead, they are extracted from the system. To approve consensus-based transactions, Bitcoin uses a decentralized network of independent nodes.

In general terms, a miner is a collection of computers (or nodes) that run the mining program. There will only ever be 21 million BTCs.