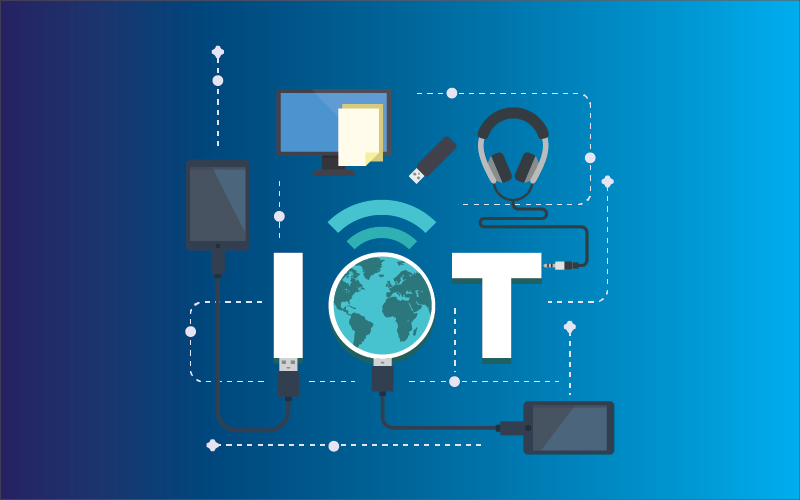 The Lightning Network is an addition to the Bitcoin (BTC) blockchain that allows for off-chain transactions or exchanges between parties outside the blockchain network. The second layer consists of different payment channels between parties or Bitcoin users. A Lightning Network channel is primarily a two-party transaction technique in which parties can send or receive payments from one another.

Layer two increases the scalability of blockchain applications while still utilizing the main net’s robust decentralized security paradigm by managing transactions outside of the blockchain main net (layer one).

Scalability is a severe obstacle to widespread crypto adoption. A blockchain network, when adequately scaled, can process millions to billions of transactions per second (TPS).

What is the need for a Lightning Network?

One of the motivations for developing the Lightning Network was to make Bitcoin behave more like the virtual currency that Satoshi Nakamoto envisioned. It executes transactions “off-chain” significantly faster and cheaper than Bitcoin’s primary blockchain. Furthermore, lightning transactions consume less energy than primary network transactions.

In terms of transaction fees, using the lightning network does cost money. They combine bitcoin transaction fees for channel opening and closing with routing fees for sending payment data between lightning nodes. These fees, which are only a few rupees, are insignificant compared to standard bitcoin network transfers.

How does the Lightning Network work?

Using the protocol, two parties, such as a customer and a pizza shop, can establish a peer-to-peer payment channel. Once established, the medium allows them to send an infinite number of cheap, near-instantaneous transactions. Users can use it as their own private ledger to pay for even smaller goods and services, such as pizza, without affecting the Bitcoin network.

The payer must lock a specific amount of Bitcoin into the network to establish a payment channel. After it has been locked in, the receiver can invoice any amount of Bitcoin. Customers who want to keep the track active can keep adding Bitcoin.

A Lightning Network route allows both parties to conduct transactions with one another. Some transactions on the Bitcoin network are handled differently than others. For example, when two people open and close a channel, only the main blockchain is updated.

The two parties can transfer money between themselves indefinitely without informing the main blockchain. Because all transactions within a blockchain do not need to be approved by all nodes, this method significantly reduces transaction times. Lightning Network nodes that can route transactions are created by connecting separate payment channels between the parties. The Lightning Network is the result of the interconnection of numerous payment systems.

On a more technical level, the lightning network employs smart contracts and multi-signature scripts to achieve this goal. When one or both parties fund a channel, an initial transaction, also known as a funding transaction, is created. A typical multi-signature scenario begins with exchanging two master keys, one public and one private. The exchange makes currency acquisition and uses easier.

The Lightning Network, like all other blockchain-related advancements, is a fluid concept with the potential to alter Bitcoin’s blockchain fundamentally. However, the network may only be the panacea for some of Bitcoin’s problems. Furthermore, as new network upgrades and changes are implemented, potential issues with the Bitcoin ecosystem may emerge. Future technological advancements will be heavily reliant on research and development.